Welcome! I’m Brittany, the creator of Uniquely.B.You.Tiful.com. Thanks so much for stopping by! God has blessed me with an amazing story to tell and many creative talents to share! I’m a momma to four furbabies, an amputee, an entrepreneur, and I have a million and one ideas and interests. You can find the story of my ABS journey, support forums, and resource links, as well as links to my handmade jewelry, craft tips, tutorials and much more.

This topic contains 0 replies, has 1 voice, and was last updated by

You must be logged in to reply to this topic. 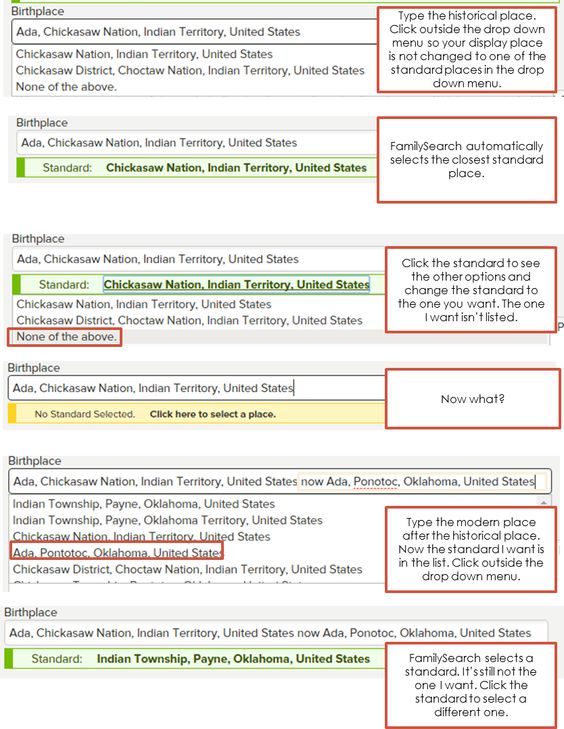 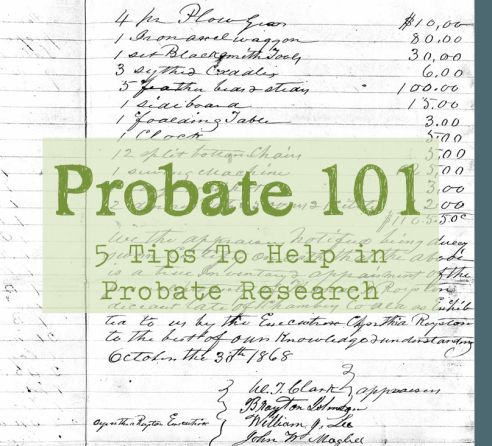 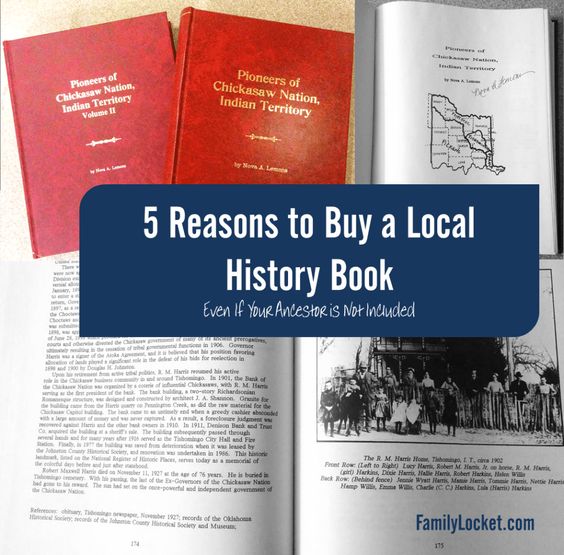 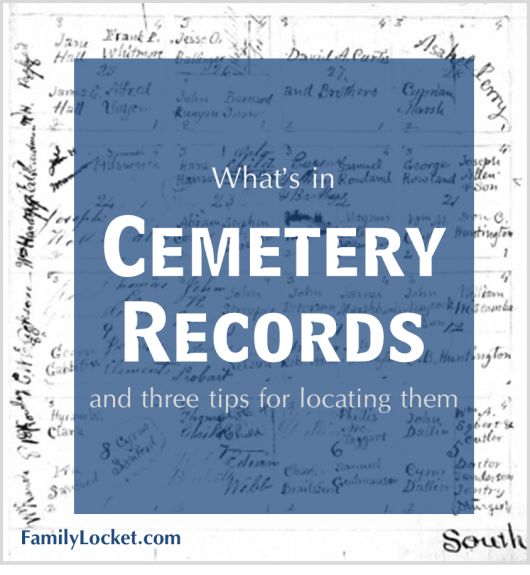 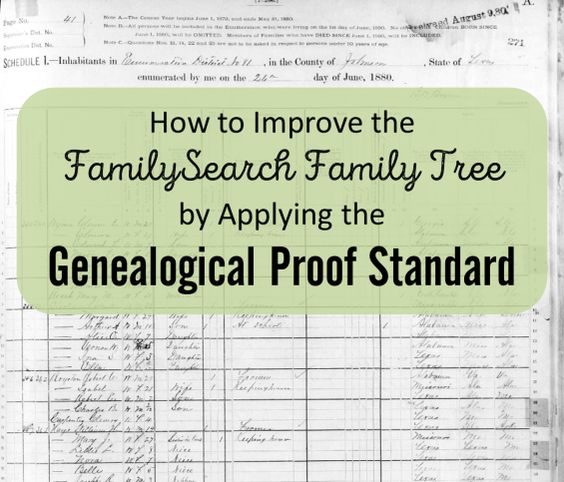 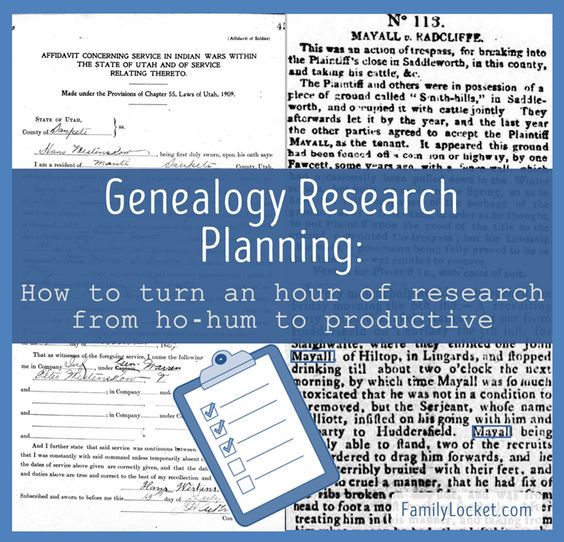 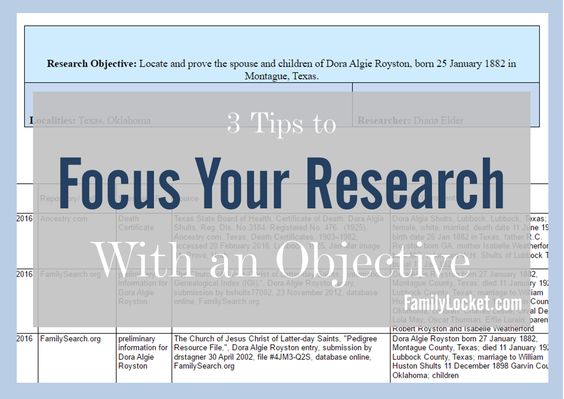 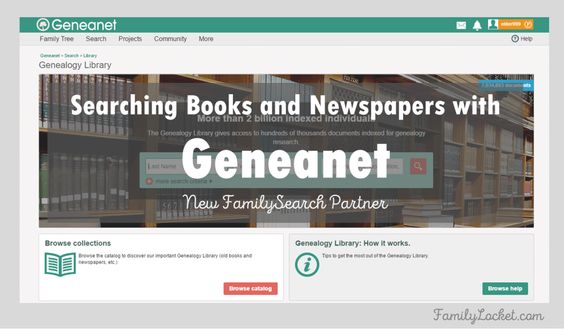 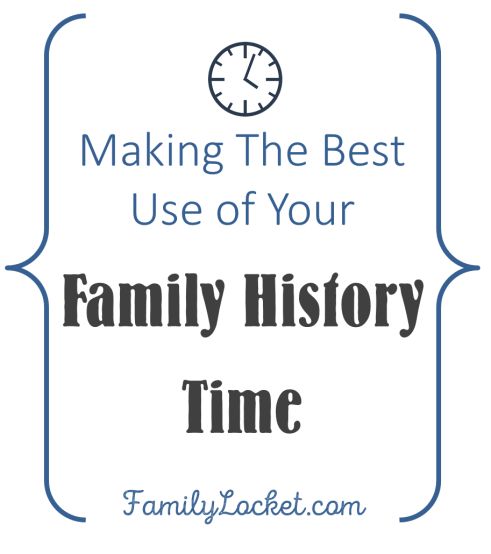